We are father and son – Laurence & Alex Hughston. A few years ago Alex contracted Crohn’s Disease and had to have an operation to remove part of his bowel. The operation failed and resulted in poison leaking into his stomach which nearly killed him. A second emergency operation a few days later saved his life.

However, the Crohn’s remains and the desire to keep it at bay is strong. After much research he discovered that using CBD oil (as a food supplement and in addition to changes to his diet recommended by his doctors) could help relieve his symptoms. Obviously, we cannot make any medical claims here but we know what we know.

But sourcing high quality CBD oil at a reasonable price proved difficult as the market is awash with misinformation and poor practice. Claims about CBD content (potency) are often misleading and the industry is rife with stories of lab tests being conducted on products which prove that they don’t contain what they claim to contain. What is evident is that some people are making an awful lot of money selling products with very low levels of CBD at extortionate prices. And let’s face it – it’s the CBD people are paying for not the carrier oils. 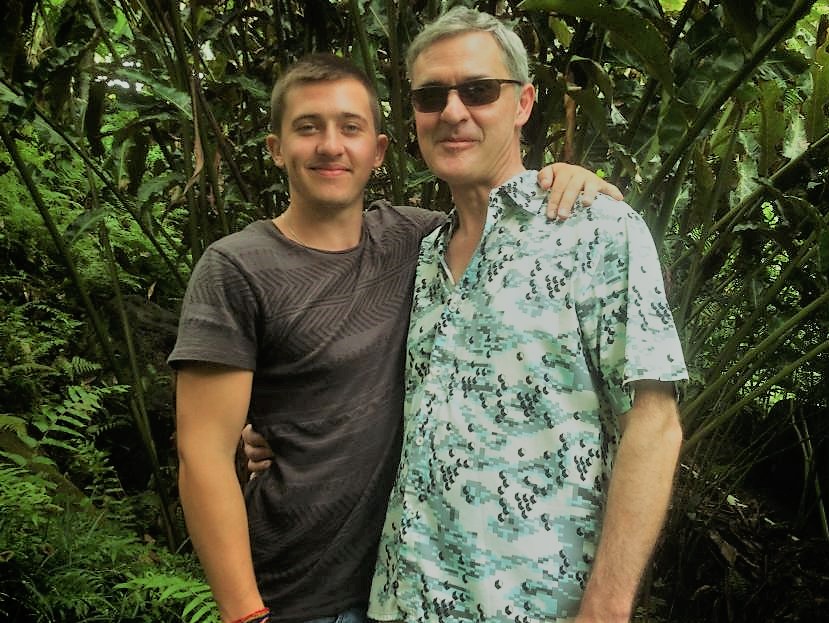 We have put countless hours into finding out all we can about CBD oil and where to source the best products. We fully understand what makes a great product and what represents great value for money, so you can be confident that buying your CBD products from The Herb Kingdom is a great decision. After all, the products we sell are the products which Alex uses himself.

We use cookies on our website to give you the most relevant experience by remembering your preferences and repeat visits. By clicking “Accept”, you consent to the use of ALL the cookies.
Cookie settingsACCEPT
Manage consent

This website uses cookies to improve your experience while you navigate through the website. Out of these, the cookies that are categorized as necessary are stored on your browser as they are essential for the working of basic functionalities of the website. We also use third-party cookies that help us analyze and understand how you use this website. These cookies will be stored in your browser only with your consent. You also have the option to opt-out of these cookies. But opting out of some of these cookies may affect your browsing experience.
Necessary Always Enabled
Necessary cookies are absolutely essential for the website to function properly. This category only includes cookies that ensures basic functionalities and security features of the website. These cookies do not store any personal information.
Non-necessary
Any cookies that may not be particularly necessary for the website to function and is used specifically to collect user personal data via analytics, ads, other embedded contents are termed as non-necessary cookies. It is mandatory to procure user consent prior to running these cookies on your website.
SAVE & ACCEPT
X